The pompadour inspired the latest shoot from Australian stylist, Joe Ribera. Exploring this classic mens look in all its shapes and styles, the shoot shows how a traditional finish can be turned on its head for a host of new looks.

During the late 1950s and early 1960s, Elvis Presley sported the pompadour as a component of his signature look, explains Joe. Due to this connection the style was considered a classic rockabilly/rock n roll hairstyle that, over time, has evolved.

Variations of the pompadour style continue to be worn by men in the 21st century  an aged style, reborn. In modern popular culture, the pompadour is a stereotypical hairstyle worn by gang members, thugs and members of the Mafia, which is why I have named my collection Made Man. A Made Man is a fully initiated member of the Mafia.

For this collection i was wanting to blend classic pompadour hair trends with contemporary approaches. My vision was to create both smooth and rough textures in the hair. Using both matte and high shine finishes, I was able to achieve a hardy yet sleek vibe that challenges a sense of time. 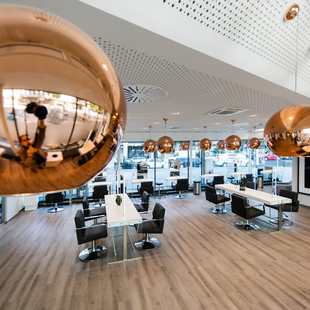 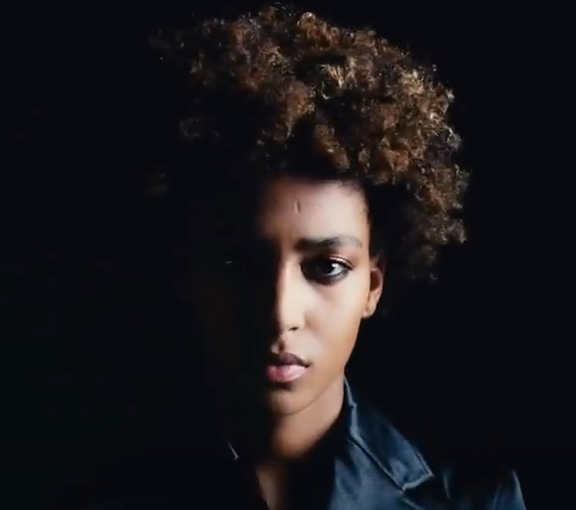 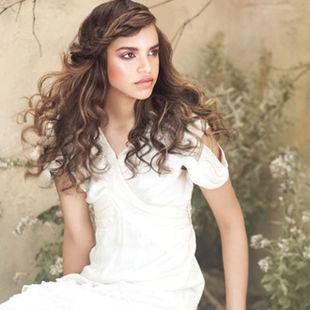 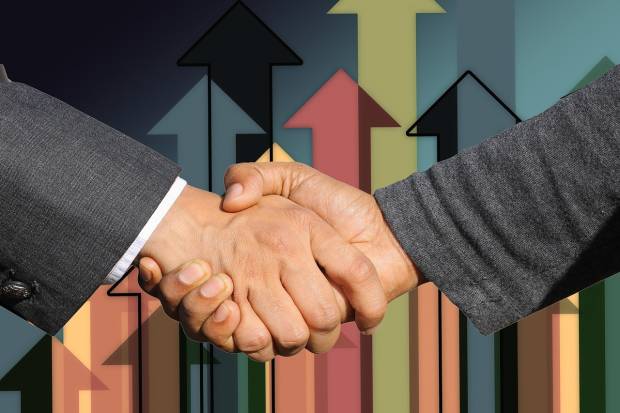