Chris Merrick from Blue Tit London has unveiled his latest men's collection Balance. This collection showcased a variety of men's styles, and was inspired by the mix of looks seen on the runways. Balance is a homage to the diversity of men's styling and a reflection of the complexity of the modern man.

One of the images was also awarded second place at the UK & Ireland American Crew All Star Challenge awards in March 2017. 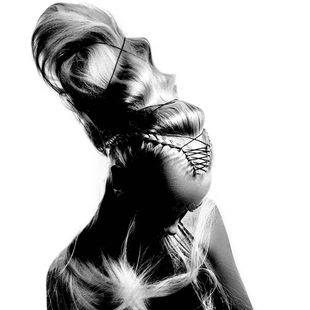 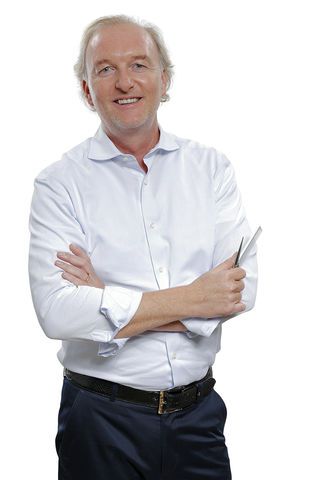 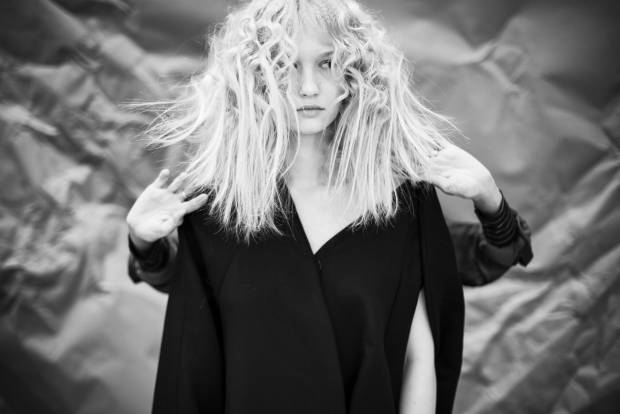