Coming directly from the wide American plains, José García Peluqueros brings us closer to SIOUX, a collection that evoques those tribes from the prairies of southern Canada, tremendously influential for other neighboring tribes because of the strength and courage that those exuded in times of war and hunting.

Asymmetric cuts, clean lines and marked color degradations are the nuances they intended to highlight, as a symbol of victory, before their opponents to whom they pulled out their hair. Makeup is in earthy darkish tones, strengthening the purest wild character that distinguishes these warriors. 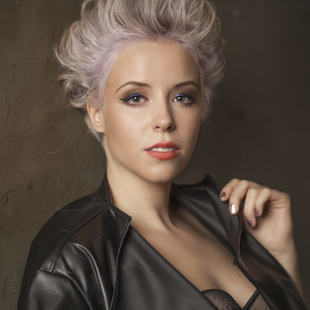 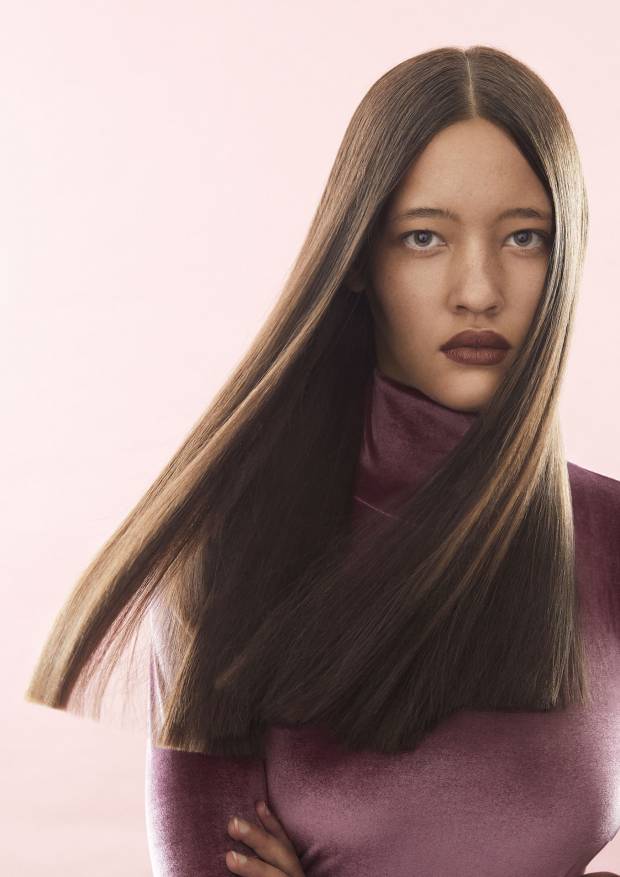 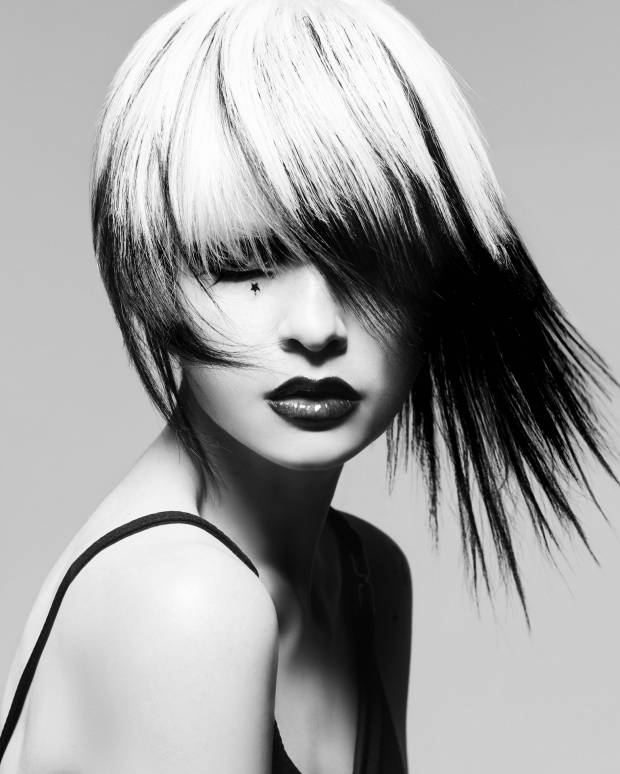