The name of this collection is inspired on BERENICE II, queen of Egypt, married to Ptolemy, and her history and of her magnificent hair. When Ptolemy ascended the throne, his first mission was to go to Syria to fight against king Seleucus II and avenge the murder of his sister and his nephew (who was the heir to the throne of this region of Asia). He fought long and won many victories, but in his absence, his wife Berenice languished and feared for her husbands life. In her grief, one day she went to the temple of Aphrodite and there she swore before the goddess to sacrify her beautiful hair for her (which was the admiration of all who knew her), in the case where Evergetes returned alive and winner. So it was, and that same day, the day of his return, Berenice fulfilled her promise. But at night someone came to the temple and stole the hair. It was rumored that it was a priest of the temple of Serapis, Egyptian god, outraged by the fact that the queen made a sacrifice to a Greek deity.

The desperation of Berenice and Ptolemy's anger caused by the theft were great. But before them came the astronomer Conon of Samos to calm them. His science was very venerated; he had written seven books on astronomy and everybody knew his great friendship with famous Archimedes of Syracuse. Conon showed the kings a grouping of stars, and told them that this constellation just had appeared in the sky and that it was the hair of Berenice, certainly transported there by the goddess Aphrodite, to whom it was offered. Then the wise Conon drew a long mane of stars in the celestial globe of Museum of Alexandria. 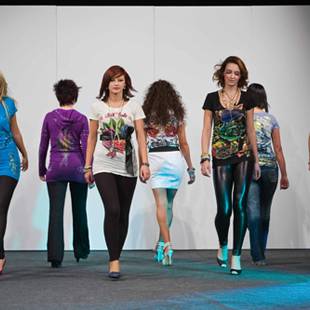 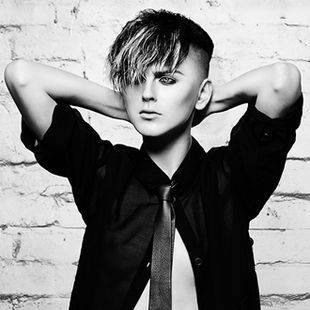 New Zealand Hairdresser of the Year 2014 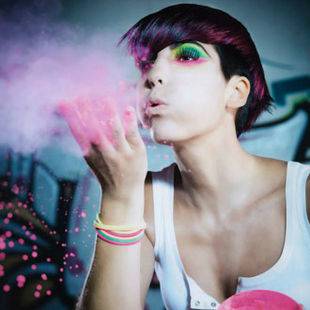 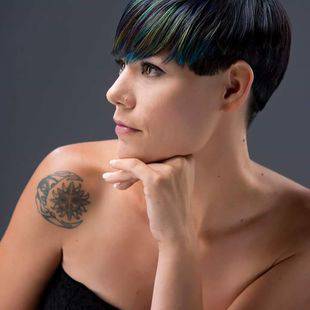