Underground is a concept with English origin that appoints the alternative contracultural movements that were developed since the 60s. The urban tribes that marked this step produced a large social impact as it was considered very cool to live aside of the mainstream and commercial tendencies. Underground Collection is inspired in those London urban tribes that marked a very particular aesthetic till well in the 80s. 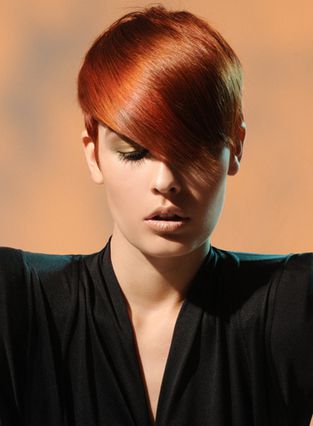 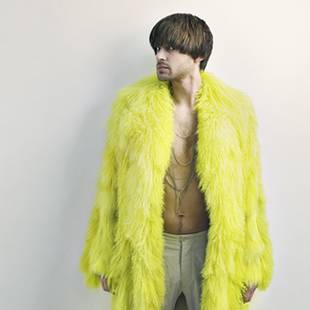 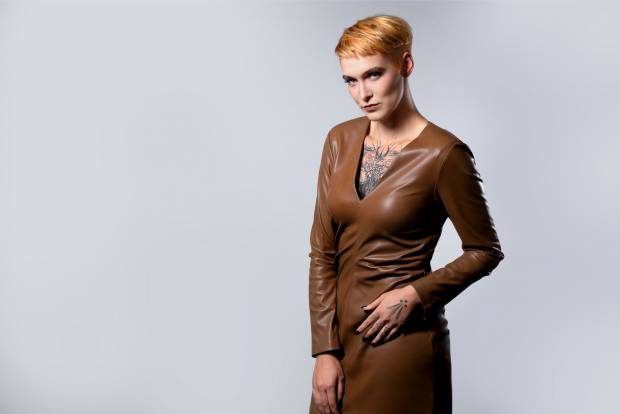 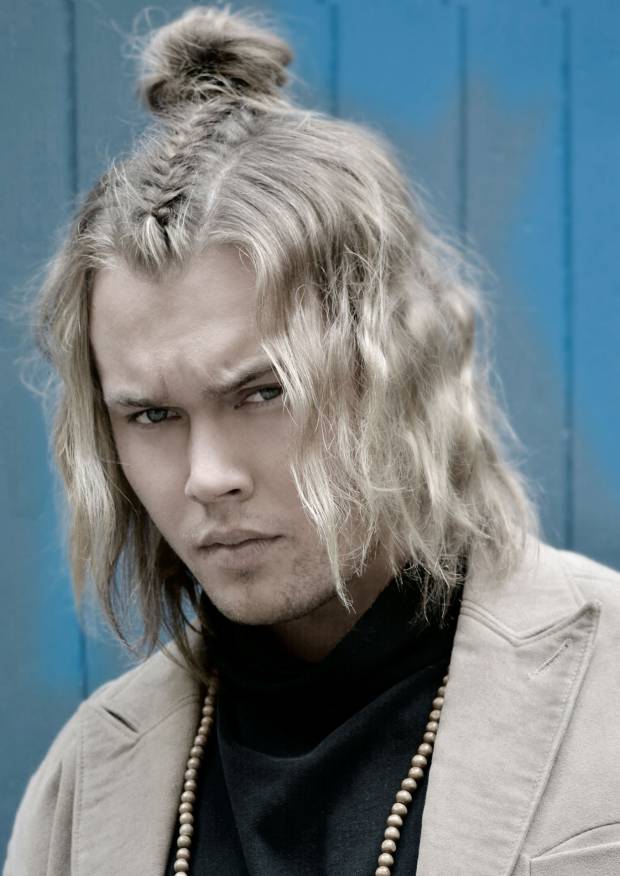